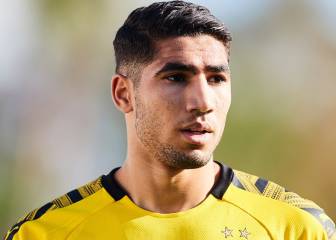 Betis have handed a new contract running until 2023 to the coveted midfielder with a minimum release clause of 30 million euros to ward off suitors.

Real Betis have announced a contract extension for Real Madrid and Barcelona target Fabián Ruiz, with the 21-year-old committing to the club until 2023 with a release clause of 30 million euros written into his deal, an increase of 15 million on his last agreement.

Fabián has become an undisputed starter this season under Quique Setién, dumping recent addition Víctor Camarasa, who joined from Levante for eight million euros last summer, out of the starting 11. Fabián has started Betis’ last seven Liga games and has 17 appearances in all competitions this season.

After returning from a loan at Elche Fabián’s stock, and his market value, have skyrocketed and he has been linked with a move to both Real and Barça in recent weeks.

As a youth teamer, Fabián played up front and was dubbed “the little Messi” for his dribbling ability. But after a growth spurt he was forced to readjust his position and ended up in central midfield, where his performances earned him a call-up to the Spain under-21s. 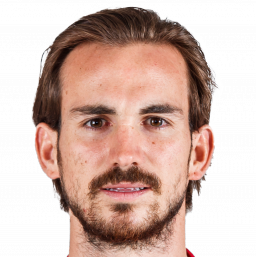 Setién: "Fabián? You see Ceballos at Real Madrid now and he is sad"