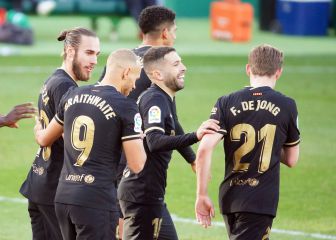 The Liverpool midfielder posted a picture on Instagram showing the sorry state of his feet following Sunday's 0-2 win over Southampton.

Like the rest of us, footballers aren't immune from the ravages of the elements and Liverpool midfielder Adam Lallana is no expception - he has been feeling the cold that has gripped most of Europe during the past few days. Lallana brought an entirely new meaning to the familiar football phrase "warming the bench" after coming on as a late sub in Sunday's 0-2 win over Southampton - it seems that the warmth didn't reach his toes... The Reds player posted a photograph of two, very chilly-looking feet and added a message: "Any suggestions for defrosting feet?".

Yesterday's game at St Mary's kicked off at 16:30 hours GMT (17:30 hours in Spain) with thermometres reading 3.4ºC and by the time Lallana bounded on to replace Roberto Fiminho, the temperature had already dropped to 1.8ºC.

Any suggestions for defrosting feet 😱❄☃ #nofilter 🤣 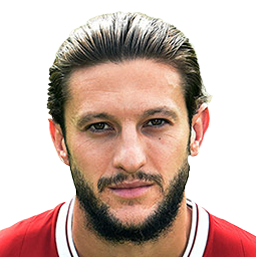