Cristiano, Rui Patricio and Silva up for Portuguese player of the year

Cristiano, Rui Patricio and Silva up for Portuguese player of the year

The Real Madrid forward, Sporting Lisbon keeper and Manchester City winger are the nominees for the 2017 "Quinas de Oro" award.

Ronaldo won the award last year when his former Real Madrid teammate Pepe and Rui Patricio were the other candidates. The Portguese Football Federation announced the nominees this week in 16 different categories including both men's and women's football, five-a-side and beach football, with the winners to be announced at a gala in Lisbon on March 19.

The voting panel, led by six-times winner Luis Figo, is made up of coaches, players and fans. 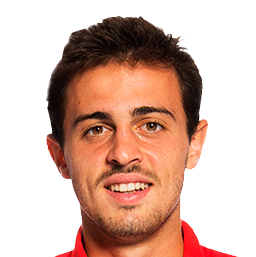 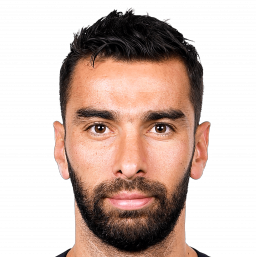