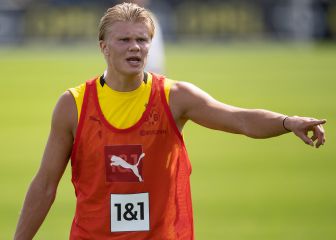 Gareth Bale has been dropped to the bench as Zinedine Zidane makes five changes to his Real Madrid side for tonight's rearranged LaLiga clash with Leganés.

Bale benching one of five changes by Zidane

Cristiano Ronaldo has been given the night off and is not in the squad for the week 16 fixture, which was postponed due to Real's involvement in the Fifa Club World Cup in December.

Along with Marcelo, Luka Modric was ruled out with a hamstring injury this week, joining Toni Kroos and Jesús Vallejo in the Real Madrid sick bay.

Asensio is worth three

Leganés vs Real Madrid: how and where to watch