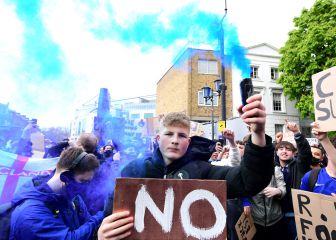 Iturralde González, resident AS referee, analyses the incident that took place in the 66th minute of Real Madrid's eventual 1-3 victory at the Estadio Municipal de Butarque.

Some controversy in Butarque. As the game entered its 66th minute - delicately poised at 1-2 - the home side's Nabil El Zhar burst into the Real Madrid area at the right hand corner but ended up on the ground as Los Blancos cleared.

One of those trying to prevent the Moroccan from making progress in a dangerous situation was Mateo Kovacic, and his tackle appeared to be the deciding factor in bringing down the forward, however home penalty claims were waved away by Spanish referee, José Luis González González.

Upon further inspection by resident AS referee Iturralde González, this decision was indeed a very fortunate one for the visiting side. There was no doubt in his mind:

"It's a penalty by Kovacic on El Zhar. He kicks him. Clear penalty."

Madrid went on to score from the penalty spot themselves in the dying minutes for a 1-3 victory. 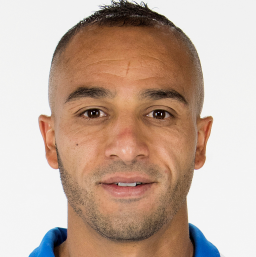 Ronaldo jets off for a break as Madrid head to Leganés