The central defender has been arrested a number of times in recent months and is currently being held for illegal detention, possession of a firearm and armed robbery.

Villarreal have announced they will suspend the employment of central defender Ruben Semedo after the Portuguese was accused of holding someone against their will, the illegal possession of a firearm along with armed robbery. The defender has done very little on the field during his spell at the club but is making headlines for his behaviour off it.

The Valencian club have sent out a statement on their website stating: "Villarreal want to show their dismay after the serious crimes Ruben Semedo has been accused of by the court in Llíria. Always with the presumption of innocence, the club has decided to suspend the employment and pay of the footballer until a definitive resolution is found through the disciplinary procedure that is currently ongoing."

The newspaper Las Provincias reported the arrest of Semedo after a person was allegedly locked in the room of the 23-year-old's house, beaten with bats, had a gun pointed to his head and was threatened with having his finger cut off. In the house of the player, a room that had been turned into a disco along with an incriminating firearm were found according to the same publication. 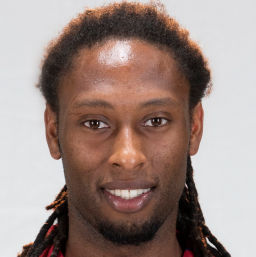