Real Madrid on the verge of disaster

Two Las Palmas should have been sent off during the 1-1 draw with Barcelona, according to Diario AS resident referee Iturralde González.

As the first half drew to a close on Gran Canaria, Barcelona players swarmed around the referee Mateu Lahoz and appealed for Las Palmas 'keeper Leandro Chichizola to receive a red card.

The incident emerged after Aleix Vidal played Luis Suárez through one-on-one with Chichizola. The Argentine 'keeper rushed out of his area to clear the danger. Yet when he tried to kick the ball out of play, he miskicked it and stopped the ball with his outstretched hand.

"It's not a ricochet. It's a save and a red card," concluded Iturralde González, AS's refereeing expert.

"If Valverde has seen it so clearly, then the fourth official, who was by his side, did as well," he added.

Gálvez should have seen red for foul on Messi

Barcelona had further cause for frustration in the 70th minute, when Alejandro Gálvez scythed down Lionel Messi just outside the box. The referee did not show the Las Palmas defender a red card.

"Straight red card, a really dangerous tackle," was the verdict from González.

At the start of the second half, Barcelona conceded a penalty for the first time since February 14th 2016. 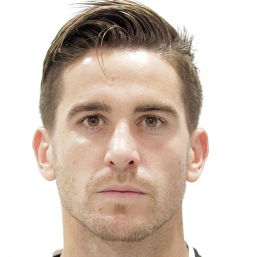 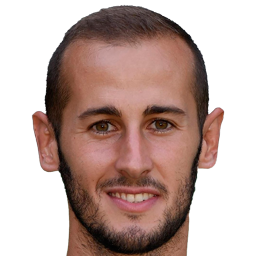