The 22-year-old has broken into the Lyon first team following his move from Le Harve and his progression is being closely followed by the Catalan club.

Jordi Alba is the number one left back at FC Barcelona with Lucas Digne still failing to convince Ernesto Valverde following his move from PSG. French media report how the Catalan club are monitoring a promising young talent who has become a regular in Bruno Genesio's Lyon side.

The player in question is Ferland Mendy and was signed by the Ligue 1 side from Le Harve Athletic Club and since the turn of the year has been a regular in the starting eleven for the OL coach.

FC Barcelona European scouts have been following the evolution of Mendy even before his summer signing and if a move to Camp Nou does materialise, they will be hoping that the player impresses as much as the last signing from Olympique Lyon, Samuel Umtiti. 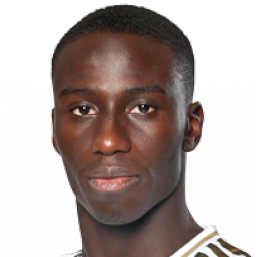