"We knew that they had experience in the Champions League with Mourinho and we knew that it was going to be a very tactical and special game," said Ben Yedder.

Wissam Ben Yedder proved to be the difference between Manchester United and Sevilla when he was sprung from the bench to score two goals at Old Trafford. It sends United crashing out of the Champions League in the last 16 while Sevilla move onto the quarter-finals for the first time in the history of the competition.

Yedder said, "It was a crazy game, but we knew that we had to win. I came on and scored two goals, it's a luxury to be in the quarter-finals of the Champions League."

On being the match-winner, the French striker said, "I play to give the maximum and try to score goals. Today we won and everyone is so happy. The fans? We knew that they had experience with Mourinho in the Champions League and that it was going to be a tactical game and special. The goal freed us up, I believe in myself and the team. We showed that we are a great team." 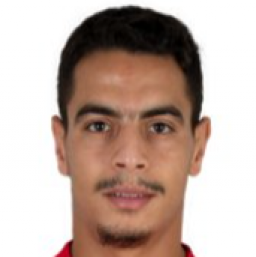