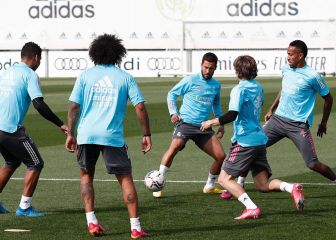 Treble-chasing Bayern Munich eased past Turkey's Besiktas 3-1 on Wednesday and await their fate in the Champions League quarter-final draw.

Treble-chasing Bayern Munich eased past Turkey's Besiktas 3-1 on Wednesday to breeze into the Champions League quarter-finals with an 8-1 aggregate win.

It was a record 11th straight victory in the competition for coach Jupp Heynckes, who had led Bayern to the title in 2013 before retiring and returning this season.

The German side went ahead through Thiago Alcantara in the 18th minute to kill off any lingering hopes of a miracle recovery by the Turkish team after Bayern had crushed them 5-0 in the first leg in Munich.

The Spaniard, however, was taken off with a suspected ankle problem a little later after only recently returning from an injury break.

.@JB17Official on #BJKFCB: "It was a lot fun to be out there today, the fans of both teams were fantastic. We played well today, but did make a few mistakes and were sloppy at times. We'll have tougher opponents from here on in and we will have to improve." #MiaSanMia pic.twitter.com/jtZ8WxqGXn

Bayern, who could secure their sixth consecutive Bundesliga title at the weekend, went 2-0 up seconds after the second-half restart when Gokhan Gonul volleyed a Rafinha cross into his own net.

They did manage to pull a goal back through Vagner Love's effort in the 58th minute which breathed some brief life into the hosts and the 40,000 home fans.

Yet Bayern substitute Sandro Wagner chested in a David Alaba cross with six minutes remaining to make sure of Bayern's victory.

The quarter-final draw will take place on Friday, which you can follow live with us on AS English. 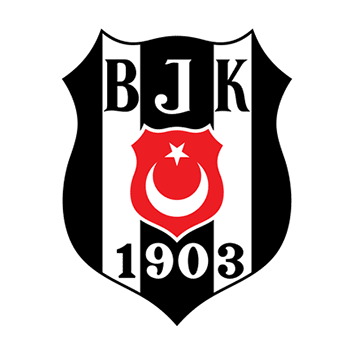