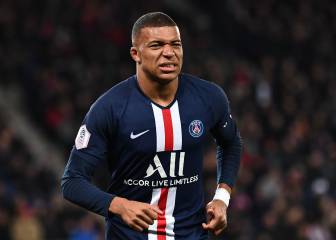 The Federation confirmed that the Manchester City midfielder has been granted permission to leave the camp. He won't play in Tuesday's friendly against Argentina.

David Silva has been released from his duties with Spain for personal reasons,the Spanish Football Federation has confirmed. The Manchester City midfielder will not play in Spain's second and final friendly of the international break, against Argentina on Tuesday. Silva was granted permission to leave the Spain party  after the squad had touched down in Germany where he played 71 minutes of last night's 1-1 draw with the reigning world champions. The City star didn't take part in today's training session.

Silva was one of the Spain players who really caught the eye in last night's game in Düsseldorf. He combined superbly with Isco and Iniesta in midfield and came close to scoring twice - in a one-on-one with Ter Stegen and later with a shot which hit the side netting. He was taken off on 71 minutes, replaced by Real Madrid's Lucas Vázquez. 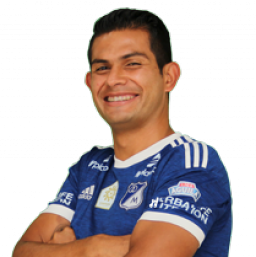