42,000 expected at training session for Spain on Monday at the Wanda before Argentina 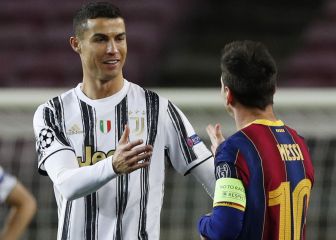 42,000 expected at training session for Spain on Monday at the Wanda before Argentina

The Spanish national side will train on Sunday behind closed doors to test their tactics against Argentina before a public session at the Wanda on Monday.

The Spanish national side will train at the Ciudad del Fútbol on Sunday behind closed doors as Julen Lopetegui tests his starting XI against Argentina. On Monday, however, he will open it to 42,000 fans at the Wanda Metropolitano.

After enjoying their free day in Madrid, the Spanish internationals returned to Las Rozas on Sunday at 13:30. They will eat and take some time to relax before training in the evening.

During that session, Lopetegui will brief his players on the tactics to be used against Argentina. He will also name his starting XI and is likely to name some changes from the side that played against Germany un Düsseldorf on Friday night.

Up to 42,000 of the sell-out 67,700 seats at the Wanda Metropolitano will be distributed for a massive open door training session at 19:30 on Monday. The tickets will be handed out at the Fan Zone installed by the Spanish Football Federation at the stadium.