Roma sweating on Ünder and Pellegrini fitness for Barça

Roma sweating on Ünder and Pellegrini fitness for Barça

Eusebio Di Francesco has confirmed the Italy midfielder will be out against Bologna while the Turkey sensation is also a doubt for the Camp Nou.

Roma coach Eusebio Di Francesco told a press conference on Friday ahead of this weekend’s game against Bologna that he faces fitness concerns over two of his key players ahead of the Champions League first leg against Barcelona at Camp Nou next Wednesday.

Turkey forward Cengiz Ünder and Italy midfielder Lorenzo Pellegrini both came back from international duty with injury problems and Di Francesco said he was unsure if they would be fit in time to face Barça.

“Almost everyone came back from their national teams in perfect shape, except Pellegrini, who will not be available for Bologna, “Di Francesco said. “I’m hopeful he’ll be back with us for the Camp Nou, I think it’s possible.”

The Roma coach went on to explain that Ünder, who has been on one the revelations of the Serie A season, has “a small muscle issue.”

“I don’t know if he’ll be available for Bologna,” Di Francesco added of the 20-year-old forward. 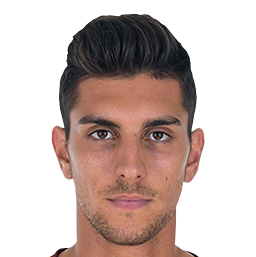 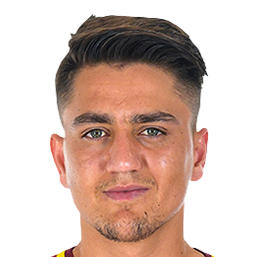 Materazzi: Roma have "nothing to lose" against Barcelona