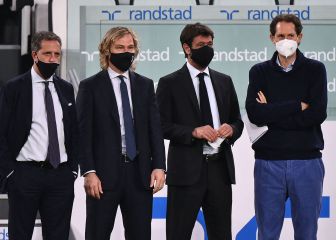 The LaLiga president let the transfer news slip while discussing the importance of LaLiga clubs signing players from strategic countries.

Javier Tebas, the LaLiga president, has confirmed rumours that Takashi Inui will leave Eibar for Real Betis at the end of the season.

Tebas divulged the information when asked about the recent arrival of Saudi players to Spanish soil in an interview with eldebatedehoy.es.

"We have to try and get clubs like Eibar, Levante, and Leganés to have players who are reference points in some countries," Tebas said. "At Eibar they have Inui, who will go to Betis next year, by the way."

"Eibar are the third most-watched team in Japan. They can't sign big stars to make the whole world watch them, they can't sign a Bale," he added.

"What these teams can do is bring a good player from Japan, Saudi Arabia, or Korea, who can be a 'driver' in those countries." 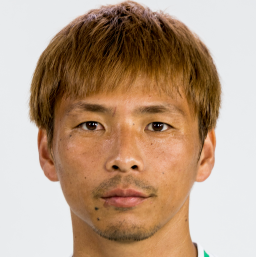