Adem Ljajic scored the only goal for Torino to ensure former club Inter Milan missed the chance to move third in Serie A on Sunday.

Adem Ljajic scored the only goal for Torino to ensure former club Inter Milan missed the chance to move third in Serie A on Sunday.

Inter could have overtaken AS Roma after the side from the capital lost 2-0 at home against Fiorentina on Saturday.

But Luciano Spalletti's side now risk dropping out of the Champions League places with Lazio -- two points behind in fifth -- travelling to Udinese later on Sunday.

It was the first time that Torino coach Walter Mazzarri had played his former club Inter since being fired in November 2014.

And Torino could thank their solid defense and goalkeeper Salvatore Sirigu for pulling off some fine saves for a third consecutive win which keeps their push for Europa League football next season alive.

Torino are six points off the sixth position held by AC Milan who host Sassuolo later on Sunday.

"Inter tried to score every way they could and it didn't go well for them, but you can't say Torino didn't earn these points," said Sirigu.

"We went through a rough period this season and realised we had to ignore the table, to focus on daily work and take it one game at a time."

Torino got the breakthrough with defender Lorenzo De Silvestri setting up Ljajic for the winner with their shot on goal after 36 minutes.

Sirigu again fingertipped an Icardi volley out, and kept out a Candreva effort following an Icardi assist, with the visitors also hitting the woodwork twice before falling to a fourth defeat this season.

Allegri: Juventus boss to head abroad when he leaves 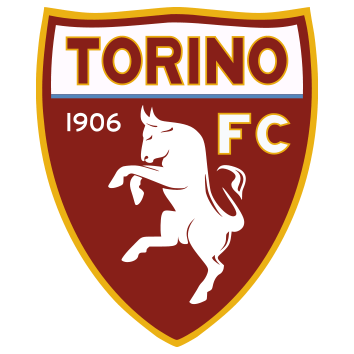