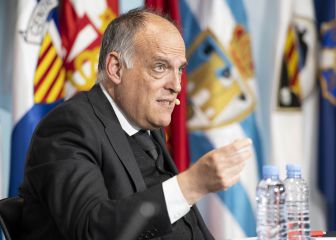 Diego Simeone is combing the market for a new left-back as a long-term solution to the one position where he doesn't have a natural back-up.

Atlético Madrid are in the market for a new left back this summer with Diego Simeone lacking cover for injury-prone Brazil international Filipe Luis.

When the season started left back was the only position where El Cholo did not have a natural back-up within his squad and the club failed to address the situation in January. Now it appears that Simeone has prioritized a long-term successor to the 32-year-old Brazilian and has set his sights on Bayern Munich’s Juan Bernat.

The former Valencia player, 25, has found his opportunities limited at the Allianz Arena this season, playing only 667 minutes in all competitions. Bayern paid Valencia 11 million euros for Bernat in 2014 and given his contract expires next year he would be available at a fairly inviting fee. Bayern have already made inquiries about Cologne full back Jonas Hector and would not stand in the Spain international’s way if he asks to leave in the summer.

Initially Bernat would have to challenge Filipe for the starting role but the Brazilian has had little luck with injuries this season, suffering six separate problems, the latest of which was a fractured fibula.

Lucas Hernández, a central defender, has filled in on the left in Filipe’s absence and acquitted himself well but Simeone would prefer to have him move back to his natural position next season and will therefore make Bernat his primary target when the summer transfer window opens. 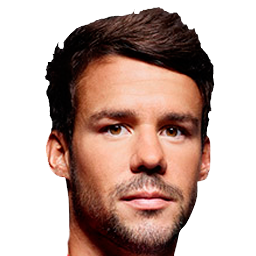