Heynckes rested some of his first team against Gladbach, including star striker Lewandowski, but the already-crowned Bundesliga winners dominated.

Bayern have their eyes firmly on next week's German Cup semi-final against Leverkusen and the looming Champions League last-four clash with Real Madrid but their second-string team had no trouble against Gladbach.

Sandro Wagner scored twice and Thiago Alcantara and David Alaba also got on to the scoresheet before second-half substitute Robert Lewandowski grabbed his 27th Bundesliga goal to stay top of the scorers' chart.

#Heynckes: "We were completely dominant in the second half. All the boys are in top form right now and that just emphasises the great atmosphere in the squad." #MiaSanMia #FCBBMG pic.twitter.com/EF7CFZmYwk

Schalke 04, on 52 points, and Borussia Dortmund, a point behind them in third, will battle it out for second place when they meet in the Ruhr valley derby on Sunday.

Bayer Leverkusen's Kevin Volland grabbed his first Bundesliga hat-trick in a 4-1 win over Eintracht Frankfurt, fellow rivals for a Champions League spot, as they tightened their grip on fourth place on Saturday.

The 25-year-old forward charged through in the 71st minute to put Leverkusen 2-1 in front after Julian Brandt had fired the hosts ahead in the 20th only for Marco Fabian to draw Frankfurt level three minutes later.

Volland, with only an outside chance of earning a place in Germany's World Cup squad, scored again six minutes later with an easy tap-in and completed his treble with an almost identical goal two minutes from time for his 14th league goal this season.

It was a bitter defeat for Frankfurt coach Niko Kovac the day after it was announced that he will join Bayern Munich next season, as his club slipped to sixth, five points behind Leverkusen who have 51, with four games left. 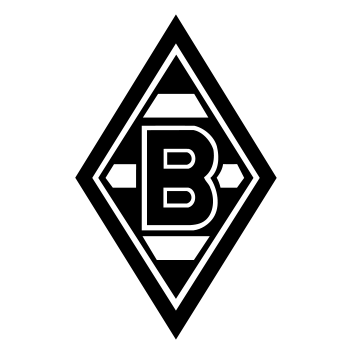