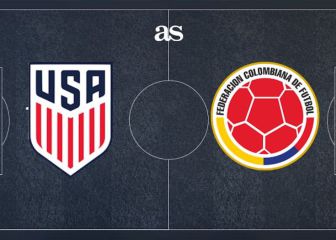 The Sánchez Pizjuán board dispensed with the Italian's services and have agreed terms with Caparrós, who returns to the post he held from 2000-2005 .

Sevilla sacked Vincenzo Montella on Saturday as the club's board of directors decided during an emergency meeting that a change was needed in the coaching position. The Andalucians almost immediately announced that former coach Joaquín Caparrós will return to the club, taking the reins until the end of the season.

Caparrós, 62, has a wealth of Liga experience and was once considered for the Spain job, although his last two jobs in Primera did not end well as he left Granada in 20th place in January 2015 and then took over at Osasuna, only to be sacked in January 2017 after seven consecutive defeats.

However, his time at Sevilla is more fondly remembered - he enjoyed great success during his five-year tenure between 2000-2005, guiding the team to two UEFA Cup campaigns and bringing through a number of young talents from the youth categories, including Sergio Ramos.

The club confirmed this evening that Caparrós will be officially presented at midday tomorrow and take his first training session at 18:00 CEST.

When he first arrived at the Sánchez Pizjuán in 2000-01 Sevilla were in Segunda after relegation the season before and Caparrós took his home town club straight back up as champions and then consolidated in his next two seasons before leading Sevilla to Europe and laying the foundations for the club’s future successes in the Uefa Cup.

Caparrós spent five seasons at the helm before leaving for Deportivo and subsequently went on to successfully manage Athletic Bilbao for four seasons, which included European qualification in consecutive seasons and a Copa del Rey final in 2008-09.

Montella urges Sevilla to use Copa setback as motivation