The Serie A side has until May 30 to trigger their purchase option on the on-loan Valencia wide man with the Bernabéu board considering a move.

Real Madrid are keeping a close eye on João Cancelo’s contract negotiations at Inter Milan, where the Portugal international has spent the season on loan from Valencia.

Inter have a purchase option on Cancelo that has to be triggered before May 30 and will cost the Serie A side 35 million euros to activate. According to La Gazzetta dello Sport, Real Madrid, Juventus and clubs in the Premier League are all considering making a move for the 23-year-old, with Valencia having ruled out another loan move for next season. If a bidding war ensues, the Italian daily suggests the price for Cancelo could reach 50 million euros.

Inter are keen on arranging another loan for the player, who can operate as a right back or a winger, but Valencia need to generate sales of 45 million euros this summer and are aware that Cancelo is one of their main bargaining chips.

Meanwhile, Valencia have already communicated to Inter their intention to make Geoffrey Kondogbia’s loan deal permanent this summer for a fee of 25 million euros. The France international is set to put pen to paper on a four-year deal at Mestalla after becoming one of the key players in Marcelino’s system this season. 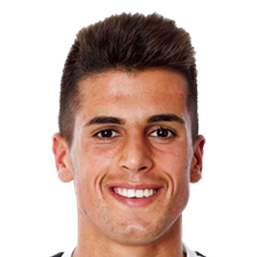 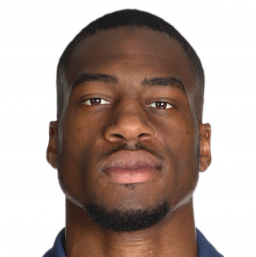