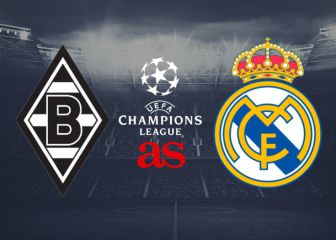 The Russia 2018 bound Saudi Arabia international made his debut for Levante UD in the final minutes of the league clash away to Leganés.

Fahad Al Muwallad made history last night becoming the first player from Saudi Arabia to play in Spain's LaLiga. The forward made his debut in a Levante UD shirt in the 80th minute against Leganés in Butarque.

Fahad has been drafted into a series of Levante match-day squads but previously had failed to secure any playing time but given the number of injuries that Levante coach Paco López is suffering the Saudi striker was given his first taste of LaLiga action.

The Saudi forward who is expected to be a key player for the "Green Falcons" in their Russia 2018 campaign replaced Enis Bardhi with the visiting side already 0-3 ahead through goals from Morales, Bardhi and Winter acquisition Coke. Levante have two matches outstanding in the current season as they welcome Barcelona to the Estadi Ciutat de València before travelling to Vigo to face Celta in the final game of the 2017/18 campaign.

Asier Garitano, coach of Leganés, confirmed in his post match press conference that their Saudi player Yahya Al-Shehri has left the club and moved to Marbella as the national team prepares for the World Cup after failing to secure any playing time with the Spanish league side.

“We said our goodbyes today and he's set to join up with the national team and I really wish him the best in the tournament" added the coach. Yaha was another of the Saudi players who joined Spanish teams following a venture between the Saudi Arabian Football Federation and LaLiga.

Saudi players still yet to feature in LaLiga

LaLiga: "We'd like to see the Saudi players in action"