According to L'Equipe, Atlético Madrid's Andrea Berta is thinking about next season and wants PSG's Layvin Kurzawa to replace Filipe Luis.

Atlético Madrid sporting director, Andrea Berta, is starting to plan for next season. French publication, L'Equipe, report that the LaLiga side are interested in PSG's Layvin Kurzawa to reinforce their left-hand side for the upcoming season.

The 25-year-old has become one of the Ligue 1 side's better performers and Atlético want a replacement for the aging Filipe Luis. The reported price is €25 million, which is more than affordable given the fact that Kurzawa is a proven starter at the top.

Lucas Hernandez has played plenty of minutes at left-back this season when Filipe Luis has been injured. Both Diego Simeone and his coaching staff see Lucas as more of a central defender than anything else and would rather shunt him inside if at all possible. They want a player with more attacking verve and Kurzawa fits the bill. 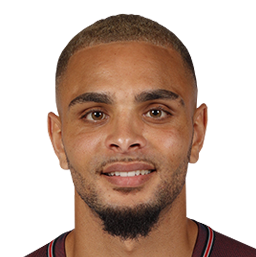