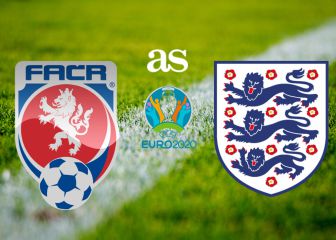 The Real Madrid manager spoke on Friday about the Champions League final but didn't want to discuss Neymar or the future and said "there will be changes" in the summer.

In Zinedine Zidane's heads, there is only one important date on the calender: the Champions League final on the 26th of May against Liverpool. The Real Madrid manager doesn't want to talk about the future, but in the press conference on Friday, he did say that changes were coming at the club. "After the final, we will talk because, for sure, there will be changes...."

The main objective for Real Madrid is Neymar. AS reported during the week that the club are negotiating for the player and have spoken with him a couple of times in the last few months. Although he is not the only player being targetted with Salah, Odriozola and Alisson also being mentioned.

The Frenchman was also asked whether his future depends on the result of the final but he would not commit to an answer. "I only think about the end of the season. I don't say no or yes. What will happen is what needs to happen. I am positive, I think only about what to do to win. Here, what matters is the result, nothing else." The Champions League final is one thing but the summer is sure to see changes at the Santiago Bernabeu.