Rayo Vallecano look to be the first side promoted to LaLiga 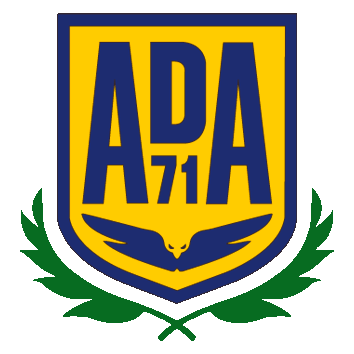 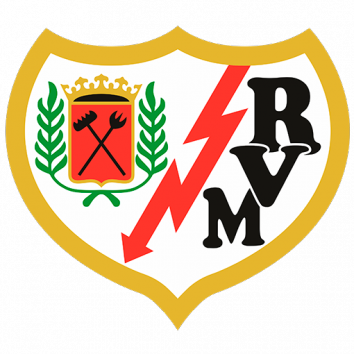 Rayo Vallecano look to be the first side promoted to LaLiga

Rayo Vallecano play Alcorcon on Sunday and look to become the first side promoted to LaLiga after Sporting Gijon's loss to Tenerife on Friday night.

Rayo Vallecano could become the first team promoted to LaLiga on Sunday if they can beat Alcorcon at the Estadio Santo Domingo in the suburbs of Madrid. Defeat on Friday night for Sporting Gijon against Tenerife means Rayo can seal autmomatic promotion two seasons after being relegated to the Segunda. To give the derby even more fuel, Alcorcon are scraping for safety as they teeter close to the relegation places. They sit just two points clear of Barcelona B, who beat Cadíz in a shock win for the blaugranas on Sunday afternoon.

Alcorcón hung a sign that said "NO TICKETS" just two hours after putting them on sale and just 307 Rayo fans were lucky enough to earn entry through a lottery in which 1,089 applied. Although 800 franjirojo fans will go as home side season tickets have been bought and borrowed for the occasion. Rayo fans, with and without tickets, will gather at 16:45 at Avenida de las Retamas to start the procession to the stadium.

Julio Velázquez will play the same side that drew with Huesca last weekend. He wants to snap the six game streak without a win and needs to keep it compact against a relatively high-octane Rayo attack. They play Almería next weekend, another team fighting for their lives in the division.

Míchel, for his part, will make one change with Emiliano Velazquez returning to the side having msised plenty of action recently - he started his loan spell off well but has fallen out of favour. The former Atlético Madrid defender was sent off against Real Valladolid and lost his place after serving his suspension and has played just 18 minutes in the last 10 games.

Rayo are the top scorer in the division (66 goals) and Alcorcon have scored just 30 with only Sevilla Atlético scoring less with 26. The home side will look to keep it tight and frustrate Rayo. Meanwhile, Huesca play on Monday against Lugo, who are searching for a place in the playoffs themselves. A loss for Huesca would further Rayo's grip on first place regardless of the result on Sunday although Rayo fans will be hoping they do the job themselves. Kick-off from Alcorcón is at 18:00 CEST.