The Uruguayan pair have tweeted their support for Peru captain Paolo Guerrero, who is set to miss the World Cup due to a drugs ban.

The Uruguay national team have pledged their support to Peru captain Paolo Guerrero, who is appealing to FIFA to overturn a ban incurred for testing positive for cocaine.

Godín and Suárez stand with Guerrero

The Court of Arbitration for Sport extended Guerrero’s ban from six months to 14 months. He will miss the Russia World Cup as Peru make their first appearance at the tournament since 1982.

Australia, Denmark, and France will face Peru in the group stage of the World Cup and the captain of each of those nations - Mile Jedinak, Simon Kjaer, Hugo Lloris - have already signed a joint letter asking FIFA to revoke Guerrero’s ban. 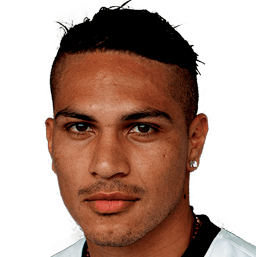