Two of the players are accused of making the recording without consent and a third of releasing the video. They face prison sentences of up to five years.

Eibar player Sergi Enrich, and two former players of the club, Antonio Manuel Luna and Eddy Silvestre Pascual have been charged in relation with a video of Enrich and Luna having sex with a woman, which was later circulated, allegedly by Eddy. The woman having sex with Enrich and Luna asked them not to record what was happening. If found guilty the players face prison sentences of up to five years.

Enrich and Luna were both players at Eibar when, two years ago, they recorded themselves having sex with a woman, with Luna taping Enrich with a mobile phone. In the video the woman involved realises what is happening and says: "Stop, don't do that". 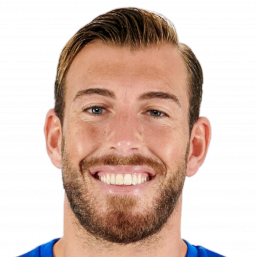 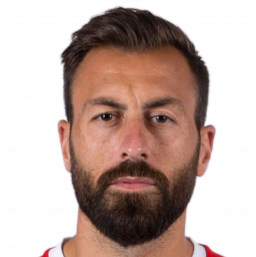 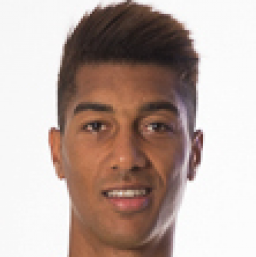