The Bayer Leverkusen player had been brought off at half-time and collapsed on the bench in the baking heat in Wuppertal.

Karim Bellarabi fainted on the bench after 70 minutes of Bayer Leverkusen's friendly against Wuppertaler. The player had been taken off at half-time and collapsed while watching his teammates.

According to information from the German club, the player suffered from a circulatory issue caused by exhaustion. The Bundesliga side's doctors quickly wrapped him up in blankets and he is out of danger after being rescucitated and brought to hospital.

One of the reasons for the episode could have been the temperature in Wuppertal. At eight at night, according to Bild, it was 33 degrees.

Sports director, Rudi Voller, said the player had regained consciousness and that he hopes it is "nothing serious". Leverkusen's Twitter account said they would report as soon as they had any further news of the player's condition. 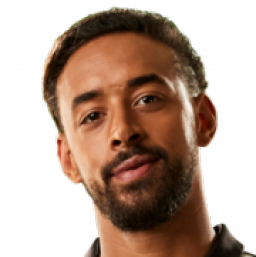