Álvaro Negredo in talks over return to Rayo Vallecano

The former Valencia and Sevilla striker appears set for a return to LaLiga with his formative club after Besiktas boss Senol Gunes opts for Vagner Love.

Álvaro Negredo is expected to leave Besiktas after a single season at the Turkish giants after being left out of the Europa League qualifying match against B36 Torshavn on Thursday night.

Besiktas manager Senol Gunes has made it clear that he intends to play with a single striker in 2018-19 and has opted to install Vagner Love as his first choice, leaving the 32-year-old Negredo on the fringes of his side.

Negredo, who has represented Almería, Sevilla, Manchester City, Valencia and Middlesbrough during his career, moved to the Vodafone Park last summer in a three-year deal and made 42 appearances, scoring 15 times, but has failed to convince Gunes that he should be his starting number nine.

Negredo’s representatives are now reported to be in talks over a return to his boyhood club, Rayo Vallecano, ahead of the new campaign.

The former Spain striker started his career in Vallecas, making his professional debut at the club in Segunda B in 2003-04.

Freshly promoted to Primera División after two seasons in the Spanish second tier, Rayo are seeking a replacement for Raúl de Tomás, who spent a prolific loan spell at the club last season.

It remains to be seen if the 23-year-old De Tomás will remain at Real Madrid for the 2018-19 campaign or be loaned out again, but the option of a move for Negredo – either on loan or a permanent deal – appears to be a perfect fit for both Negredo and Rayo. 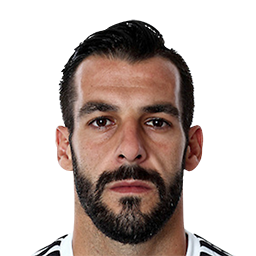 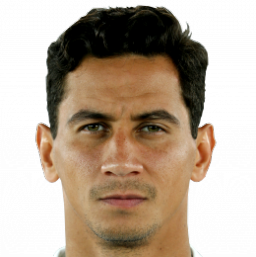