Thiago Alcántara is thought to be keen to return to Spain, while Miralem Pjanic has long been a player admired by the Bernabéu hierarchy.

Mateo Kovacic's expected departure from Real Madrid, coupled with Inter Milan's interest in a shock swoop for Luka Modric, has left Los Blancos with no option but to comb the market for potential midfield reinforcements, with Bayern Munich's Thiago Alcántara and Juventus' Miralem Pjanic currently their chief options.

New Real head coach Julen Lopetegui is a firm admirer of Thiago - having worked with the 27-year-old at age-group and senior level with Spain - and, though the Barcelona youth product extended his Bayern contract until 2021 last year, he is said to be keen to return to LaLiga this summer.

What's more, Bayern chairman Karl-Heinz Rummenigge has indicated that the German champions are preparing to offload midfielders, telling 100% Bundesliga yesterday: "Right now we're seeing whether any players want to leave. We have nine players [in the position] and only three or four spots to go around..."

Bayern's valuation of Thiago is thought to be around 60 million euros, although in Real's case his asking price could potentially be affected by the Bavarians' plan to activate a 42-million-euro option to make James Rodríguez's loan move from the LaLiga club permanent.

Meanwhile, Bosnian international Pjanic is a footballer who has been highly thought of at the Bernabéu since his 2008-2011 stint at Ligue 1 club Lyon. However, Real are not optimisic of being able to prise him away from Juve for anything less than around 80 million euros. 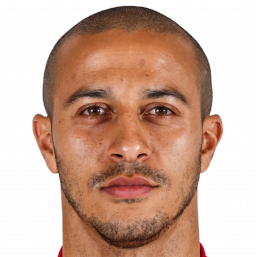 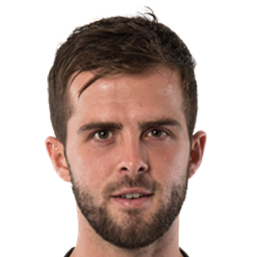 Have Real Madrid sent a clue regarding Modric's future?