Quique Setién is keen to add the experienced Portugal international, who is willing to take a pay cut to secure first-team football, on loan.

Real Betis have not given up hope of signing Inter and Portugal midfielder João Mário ahead of the 2018-19 season and are preparing to return to the Serie A club with another offer for the 25-year-old.

Mário is not in the first team picture at San Siro and Betis are hopeful of securing a loan deal for the player, who spent the second half of the last campaign at West Ham. Quique Setién has identified the Portuguese an ideal reinforcement in midfield after the departure of Fabián to Napoli but Betis are intent on trying to persuade the Serie A giants to part with the player on a temporary basis.

Mário not in Inter's plans but terms of deal an issue

Inter would prefer to pocket some cash with a permanent transfer after paying Sporting 40 million euros for the midfielder two years ago but time may play into Betis’ hands with no offers yet forthcoming.

Meanwhile, Mário has reportedly agreed to a pay cut to secure the move as he seeks first team football this season. Inter are said to be open to a loan deal on the basis that a compulsory purchase is inserted into the deal based on the player’s performances. 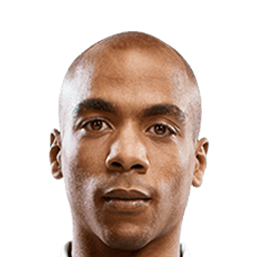 Setién still hopeful of luring Ceballos back to Betis