The 20-year-old Cameroonian right-back arrives on loan from West Brom having previously played in LaLiga for Granada.

Leganés have signed Cameroonian right-back, Allan Nyom, formerly of Granada and West Bromich Albion, on loan for the season. The 30-year-old's signing helps Leganés at a position where they have little cover with Juanfran pegged as the starter and with inexperienced Rodrigo Tarín signing from Barcelona B on a free transfer.

It ends a frantic couple of days for the LaLiga side after they signed Jose Arnáiz from Barcelona and Kenneth Omeruo on loan from Chelsea.

Nyom trained on Friday morning at Butarque Sporting Facility along with Youssef En-Nesyri from Malaga, who has not been announced by the club yet but will played for the cucumber-growers this season. Mauricio Pellegrino worked wonder during his time at Alavés with loan players and the signings he made and will be looking to build on the good work by Asier Garitano, who left the club for Real Sociedad this summer.

They play Athletic Bilbao on Monday night at 22:00 CEST but it is unclear yet as to which of their new signings will make it in time to be considered. 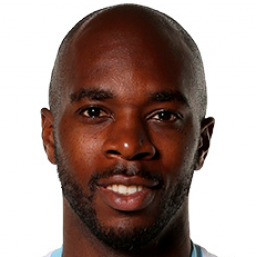 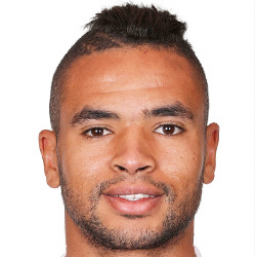 Batshuayi: "Marcelino convinced me to move to Valencia"