Rafinha, Vermaelen, Samper and Aleñá have all been ruled out of Barcelona's upcoming game against Girona on Sunday evening at the Camp Nou.

Ahead of Barcelona's Sunday evening game aganst Girona at the Camp Nou, Denis Suárez, who has been injured since the pre-season, has been included in the Culé squad list. Malcom, however, remains injured and will not feature. Rafinha, Thomas Vermaelen and Carles Aleñá will all watch the game from the stands after being left out. 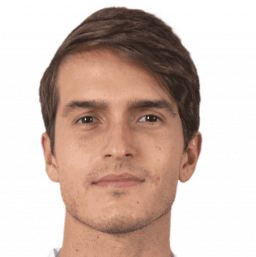