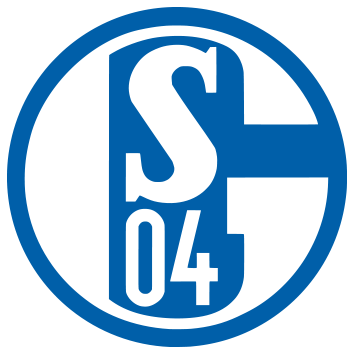 It's a big occasion in Gelsenkirchen, as Schalke and Dortmund face each other for the 150th time. Ninth-placed Schalke will look to make life difficult for their fierce rivals as Dortmund march on in search of Champions League qualification.

Schalke hoisted themselves in to the top half of the table before the international break, courtesy of a 3-0 victory over Augsburg, and a 0-1 win away at Mainz.

Dortmund have won four of their last five Bundesliga matches, but fell to a 2-1 defeat to Hertha Berlin earlier in March.

Pierre-Emerick Aubamayang is prolific against Schalke. The Gabonese speedster has scored in four of the last five derbies he has played in.

Schalke captain Benedikt Howedes is the only member of their squad with a positive record in the derby (W4, D4, L3).

Could that man Howedes open the scoring? He's at 35/1.