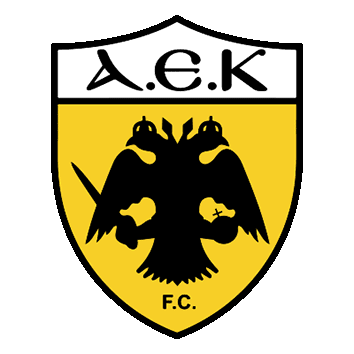 83' Change Out Ribéry in Rafinha

90' Change Out Lewandowski in Wagner

66' Change Out Alef in Morán

4' Attempt missed. Vasilios Lampropoulos (AEK Athens) header from the centre of the box is close, but misses to the left. Assisted by Petros Mantalos with a cross following a corner.

2' Attempt blocked. Thomas Müller (FC Bayern München) right footed shot from the left side of the box is blocked. Assisted by David Alaba.

Lineups are announced and players are warming up.

86' Off for Renato Sanches

77' Off for Rodrigo Galo