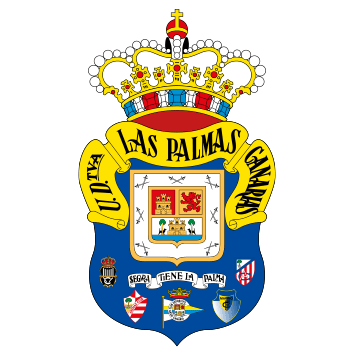 Welcome to the live feed of Atletico Madrid versus Las Palmas in the second leg of the round of 16 in the Copa del Rey. The game starts on Tuesday at 21.15 and will be played at the Vicente Calderon.

Atletico Madrid look to make it three from three when they face Las Palmas on Tuesday night in the Copa del Rey. Having defeated their opponents in the league just before the winter break and holding a 0-2 lead over them from the first leg, Atletico are looking to extend their winning streak to five since suffering defeat against Villarreal in the middle of December.

Las Palmas, on the other hand, are coming off the back of a victory against Sporting Gijon in the league and will need to score at least three in order to progress in the Copa. This could prove to be a herculian task at the Vicente Calderon with Atletico recently recovering their defensive stability. Los rojiblancos have conceded just one goal in their last four games.

Should Atletico be eliminated from the tournament, it might give them the chance to focus on LaLiga as they want to finish in the European places and it is a task that has eluded them this season.

Do not miss a minute of the match with the live commentary on As.com

61' Off for Mauricio Lemos