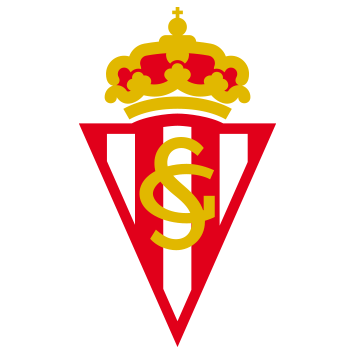 Welcome to our live coverage of Sporting Gijón vs Atletico Madrid as El Molinón hosts Saturday's LaLiga Santander clash with a 13:00 (CET) kick-off in Gijón.

Atletico Madrid travel north to El Molinon in the hope of securing all three points as they search for consistency in their battle for Champions League football next season. Sporting Gijón, on the other hand, have a very different objective with their main one being avoiding relegation to the Segunda division, a place where they came from just last year and a place they know how hard it is to return from.

Appointed on the 18th of January, Rubi will be celebrating his one month anniversary on Saturday having improved Sporting but not to the point that results have turned. Their most recent outing and victory, however, has helped their cause immensely while dragging newly-promoted Leganes down into the relegation scrap. That victory helped to put a little light between themselves and Granada and Osasuna and pulled them closer to Leganes, Depor and Valencia but the last two names mentioned have a game in hand.

Atletico face Bayer Levekusen on Tuesday night and will fly to Germany on Monday to get a training session in before the game. They have a number of defensive issues including the absence of Diego Godín and Lucas Hernandez' impending courtcase. While it is not expected, it would not be unusual for Atletico to take their eye off the ball for their trip up north with Champions League just around the corner. Diego Simeone will have to ensure that is not the case and if there is to be a turning point during their inconsistent season to date, you would have to expect that last week's 3-2 comeback win over Celta Vigo might have emboldened them to believe.

Atletico's midfield might need a break ahead of the trip to Bayer and Juanfran is another defensive injury absentee - he has been usurped as the first choice right-back by Sime Vrsaljko, but an injury to the Croatian could cause serious headaches for Simeone. Fernando Torres deserves to keep his place up front after his goal against Celta and recent good form.

83' Off for Victor Rodriguez