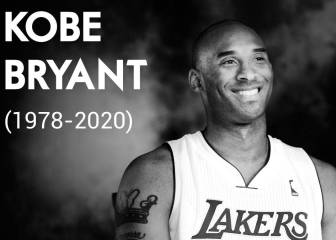 The hosts were mauled in Rome by visiting Ireland, who ran in nine tries and had already secured a try bonus point in the first half in historic victorySweden-Italy live online: World Cup 2018 qualifier, first leg

The 2015 champions rebounded from a narrow loss against Scotland last week in Murrayfield and earned their four-try bonus point in barely 30 minutes, with flanker and man-of-the-match CJ Stander scoring the second of his three tries.

Substitute winger Craig Gilroy also bagged a hat-trick late in the second half as Italy, the tournament's perennial wooden-spooners, found that the new bonus-point system has sharpened their opponents' desire to put them to the sword.

Ireland never looked like taking a penalty kick, opting for attacking scrums and lineouts from the first whistle to the last. Their forwards dominated possession, stringing together phases until Italy's defence tired and gaps beckoned.

Stander charged over for his first try after 20 phases. Irish winger Keith Earls ran in two tries and Garry Ringrose one in a day to forget for Italy's Irish coach, Conor O'Shea, whose team has thudded back to earth after their first win over former world champions South Africa in the autumn.

"It was an incredibly hard day," O'Shea said, adding that Ireland was "100 percent better" than the Welsh team that beat the Azzurri 33-7 in Rome last weekend in the first round.

"In that first 20 minutes, they were outstanding and we took a physical and mental toll," he said.

Italy were awarded a penalty try in the first half, but otherwise rarely threatened the Irish line. Their few promising raids in the second half ended in turnovers.

Ireland next play France in Dublin after two away games.