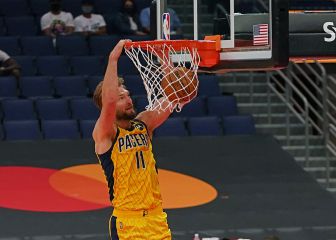 Stokes has netted the biggest ever deal given to a foreign Indian Premier League player after being snapped up by Rising Pune Supergiants.Manchester United v. Manchester City live online

England's Ben Stokes became the highest-paid foreign player ever in the Indian Premier League when he was bought by Rising Pune Supergiants on Monday.

The 25-year-old all-rounder secured a deal worth 145 million rupees (around $2.16m or 2.04m euros) in the IPL cricket auction held in Bangalore.

He attracted multiple bids from the rival franchises competing in the eight-team Twenty20 tournament, before the gavel finally came down on Pune's winning offer.

The figure smashes the previous record paid for a foreigner, set in 2014 when Delhi Daredevils shelled out 90m rupees for ex-England captain Kevin Pietersen.

We welcome the rising supergiant of international cricket, @benstokes38 to our family! pic.twitter.com/g0b5adD7im

However, Stokes' contract is still short of the 160m rupees that Royal Challengers Bangalore forked out for the Indian batsman Yuvraj Singh in 2015.

IPL gets underway in April