Renault presented the car in London on Tuesday, with chief Jerome Stoll setting the goal of a fifth-place constructors' championship finish.

Renault unveiled their 2017 car on Tuesday, with the Formula One team revealing a target of fifth in the constructors' championship after struggling last season.

The former world champions, who returned as full constructors in 2016 after taking over the failing Lotus team, finished ninth out of 11 with drivers Kevin Magnussen and Jolyon Palmer.

Dane Magnussen has since departed for Haas F1 and the experienced German Nico Hulkenburg has come in from Force India to partner Britain's Palmer.

The French-owned outfit have invested heavily in adding headcount and infrastructure over the past year, with the aim of returning to the top by 2020.

Stoll: "We are hungry for the podium"

"We expect to be fifth," Renault Sport president Jerome Stoll told the audience in central London before the black and yellow RS17 car was presented.

The new season gets underway in Australia on the weekend of 24-26 March. 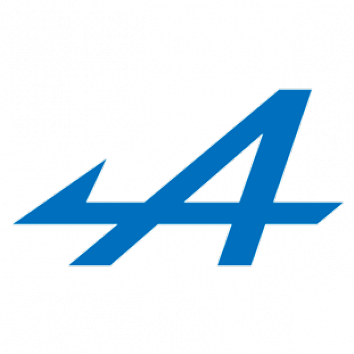