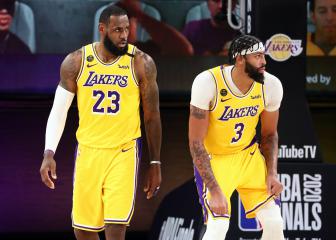 Time is running out for the F1 giant to get their car competitive ahead of the 2017 season and Day 1 of Test Two in Barcelona did not give any positive signs.

Will McLaren Honda make it to the end of the first race in Australia? That is a worrying question that is being asked with just three days of testing remaining in Barcelona, and Spain's Fernando Alonso - so confident just weeks ago - is growing increasingly frustrated at developments.

The dreamers were talking about race victories, optimists about reaching the podium and realists about how many points could be collected. With the recent setbacks - "disasters" probably a more appropriate word to use at this stage - the focus is on getting the car race-worthy before the 23 March in Melbourne.

In the latest day's testing McLaren dropped below 1:22 around the Circuit de Catalunya - the only team to do so - and were also second lowest in number of laps completed. Reports coming out suggest that the MCL32 engine failure this time is a repeat of that last weekend. With a limit set at four engine changes for any one team through the F1 campaign, it is concerning that this is, at least, the fifth in testing alone.

Although senior key players at McLaren and Honda are talking of a unified group working hard to find a solution, the relationships are clearly becoming more and more strained as the pressure to succeed intensifies. 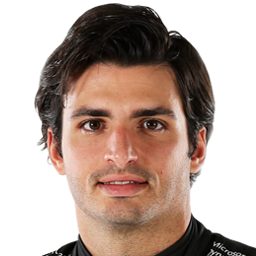