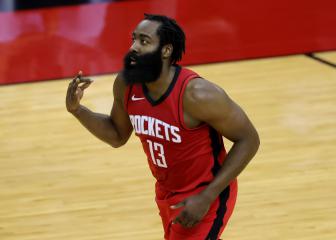 Valverde continued his fine start to the season on Sunday, with Alberto Contador and Marc Soler completing an all-Spanish podium.Nadal-Anderson: US Open Final

Alejandro Valverde sealed the second Volta a Catalunya title of his career on Sunday after securing his third stage win of the seven-day event.

Valverde added to his victories in stages three and five in the 138.7km race around Barcelona, finishing in three hours, eight minutes and 50 seconds.

Colombian Jarlinson Pantano was second ahead of France's Arthur Vichot as Valverde ended with an overall winning margin of one minute and three seconds.

The success continues a stellar start to the season for Valverde after also claiming victory in the Vuelta a Andalucía and Vuelta a Murcia in February.

His win is even more impressive given every Movistar rider was handed a one-minute penalty for infringements by José Joaquín Rojas in Tuesday's team time trial.