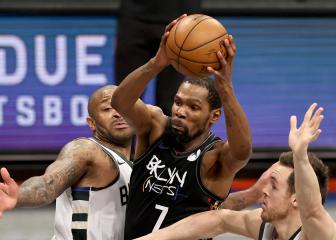 The 23-time Grand Slam title winner took to the social-networking platform with an image of herself and the caption "20 weeks".

In a post on her Snapchat account on Wednesday, Williams published a photo of herself accompanied by the caption "20 weeks".

The image shows the 35-year-old, who is currently women's world number two, in a yellow swimsuit with what appears to be a baby bump.

The American hasn't played since beating her sister Venus in the Australian Open final in January to win a record 23rd Grand Slam singles title.

Williams cited a knee injury in pulling out of tournaments in Indian Wells and Miami in March.

In December, she announced her engagement to Reddit co-founder Alexis Ohanian.

Serena out of Indian Wells and will lose number one ranking