Solomon Thomas selected by the 49ers: A machine anywhere on the defensive line 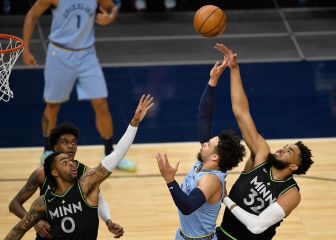 Solomon Thomas selected by the 49ers: A machine anywhere on the defensive line

The Stanford player has been compared to Aaron Donald and while he is smaller than most in his position group, has planty of power and speed.Floyd Mayweather vs Conor McGregor

Solomon Thomas has been selected by the San Francisco 49ers after the traded down with the Bears.

It overlooks the fact that he might be too quick inside to be stopped and too strong outside. Solomon Thomas has been mentioned in the same sentence as Aaron Donald, which is high praise and if that is his ceiling then we are looking at a candidate for the defensive player of the year ever year.

Thomas' versatility makes him a prized asset in this draft.Solomon Thomas quote [on growing up in Australia]: “It was great as a kid to be exposed to a different culture, a different way of living. Be around a beautiful place. Get to go to the beach all the time. Start [life] in kind of an unconventional way, coming from Australia to the United States. It definitely gave me a different perspective on life and definitely shaped me for life.”