The 20-year-old Valencia midfielder has signed a contract extension through to June 2021.

Carlos Soler has committed his future to boyhood club Valencia by signing a new deal amid reported interest from Manchester United.

There was speculation United manager Jose Mourinho was ready to lure Soler to Old Trafford, however the 20-year-old Spanish midfielder has signed a contract extension through to June 2021.

Soler's new buyout clause has also been set at €80million, it was announced on Tuesday.

He has made 22 appearances for Valencia this season, scoring three goals, since making his LaLiga debut in December. 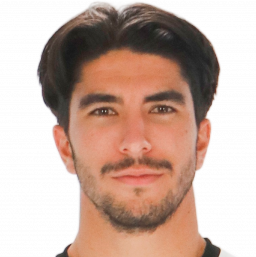