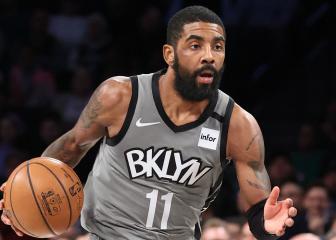 Tsvetana Pironkova could have been forgiven for arriving at the French Open with some trepidation, but the struggling Bulgarian put a long barren spell behind her with a defeat of Mona Barthel on Tuesday.

Pironkova defied the odds to reach the quarter-finals at Roland Garros last year, yet headed into the 2017 tournament on the back of a dismal run.

The world number 77 must have forgotten what it feels like to celebrate a victory, with her previous triumph coming in the qualifying rounds in Doha back in February.

Pironkova had lost in the first round at six consecutive events since then, winning just one set during an alarming slump in form.

A return to Paris was clearly what was required to stop the rot, though, as she saw off Barthel - a recent tournament winner in Prague - 6-0 6-4 in the first round on day three.

Pironkova needed only an hour and 11 minutes to defeat the German, who was blown away in the first set and failed to recover.