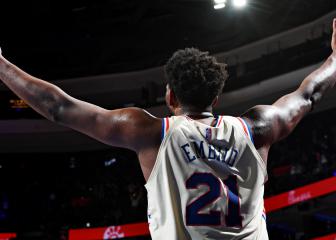 Fernando Alonso has indicated to McLaren-Honda that the struggling Formula One team need to be winning races within the next three months if he is to stay on.

Speaking ahead of this weekend's Canadian Grand Prix, Alonso - whose contract expires after the 2017 season - declared: "We have to win. If we are winning, before September or something like that, I will make a decision and I will stay."

Alonso: Brown comments on Honda "what you expect"

With McLaren bottom of the 2017 standings and yet to score a point, executive director Zak Brown told Reuters on Wednesday that the team have "serious concerns" about their title-winning potential with current engine provider Honda.

The British outfit are "near our limit", Brown added.

Asked about Brown's remarks, Alonso said: "Zak's comments are probably what you expect for Zak to say. He wants to win, he wants to put McLaren again in a contender position for the championship.

"After three years we are not in that position," concluded the two-time world champion, who missed the F1 calendar's most recent event, the Monaco GP, to take part in the Indianapolis 500.