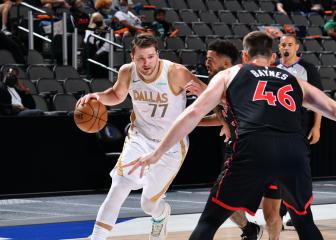 The former Olympian is serving a six-year prison sentence for killing his girlfriend in 2013.

On Thursday afternoon, Oscar Pistorius was taken to Kalafong hospital from jail after experiencing chest pains.

Several reports suggested that the ex-Olympian was rushed to hospital after suffering a heart attack; however this hasn’t been confirmed yet.

The correctional services spokesman, Singabakho Nxumalo, said to the press that Pistorius was taken to the hospital, but didn’t validate the reasons.

'I would not say he was rushed there,' said Nxumalo.

Pistorius, who was transferred to the Atteridgeville prison in Pretoria in 2016, had already received hospital treatment after slipping in his cell and injuring his wrists back in August 2016.

Will spend the night for observation

The former Olympian was expected to return to prison after spending a couple of hours in hospital, however, the deputy commissioner of communications from the department of correctional services, Logan Maistry, told the press that Pistorius will spend the night at Kalafong “for observation”.

Pistorius, double amputee and multiple Paralympic champion, was the first Paralympic athlete to compete in the Olympic Games, were he ran against non-disabled athletes.

He was convicted for murdering his girlfriend Reeva Steenkamp by shooting her multiple times through a toilet cubicle door in the early hours of 2013 Valentine’s Day. Pistorius claimed he mistook her for an intruder.

The National Prosecuting Authority is willing to extend his six-year sentence to 15 years, after considering the initial one too lenient.