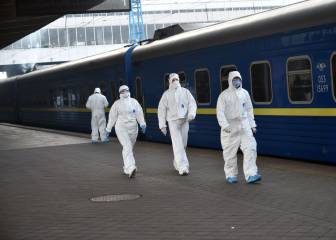 Kevin Durant is not as innocent as he insisted he was in Golden State Warriors' NBA win over Cleveland Cavaliers.

The NBA on Tuesday admitted that referees missed three late fouls by Warriors forward Durant and one by Cleveland Cavaliers forward LeBron James during Golden State's 99-92 on Christmas Day.

According to the league's "Last Two Minute Report" Durant fouled James three times in the final 120 seconds of the game, including twice on a drive by James with the Warriors leading 95-92 and less than 30 seconds remaining in the fourth quarter. The same report said it changed his "speed, quickness, balance, rhythm".

"He fouled me twice," James said. "But whatever. What are you going to do about it?"