Sevilla need signings to ensure they can continue in the Champions League next season and they could bring in as many as four players including the Chelsea striker.

Sevilla have signed just one player this winter with Brazilian, Guilherme Arana, set to join from Corinthians for €9 million. Bureaucratic problems have stalled his arrival and the left back position is no longer a priority with Sergio Escudero returning to some of his best form. Óscar Arias, the club's sporting director, knows he must make at least four signing in order to be competitive for the remainder of the season with Barcelona, Atlético Madrid, Valencia and Real Madrid filling the four Champions League spots for next season.

The priorities for Sevilla are a right-back, a centre-back, a defensive midfielder if Steven N'Zonzi leaves, and a striker. Aleix Vidal could arrive soon and that would certainly help with two positions including right-back and the central midfield. In attack, they have a candidate in mind and have done since the summer in Michy Batshuayi, but it depends on what Chelsea want to do with the 24-year-old Belgian.

This is the José Castro's first crisis as president of the club since achieving three European Cups and three qualifications for the Champions League. "We have been winning for many years and it's nothing. We had to lose at some point, no? We are hurt because we lost to Real Betis, and that's it," he said after the side's loss in the Seville Derby. He know, however, that he has some work on his hands to make it to the Champions League and a couple of signgings would help the squad and appease the fans, who are growing concerned. 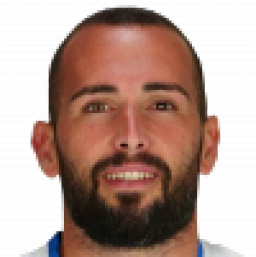 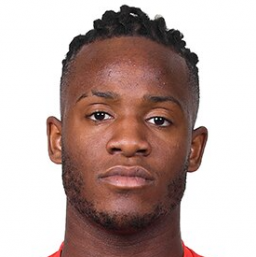