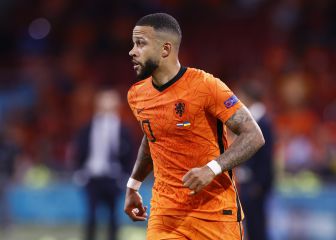 Everton manager Sam Allardyce has confirmed that he is chasing a January deal for Arsenal attacker Theo Walcott.

Sam Allardyce has confirmed his interest in Arsenal forward Theo Walcott as he attempts to increase Everton's attacking threat.

Walcott, who has also been linked with a return to former club Southampton, has slipped down the pecking order in Arsene Wenger's plans and has yet to start a Premier League game this season, appearing just five times.

Since Allardyce was appointed at Goodison Park, the Toffees have scored eight times in as many league games, prompting the former England boss to also snap up Turkey international Cenk Tosun last week in a reported £28 million deal.

Allardyce: Walcott "would be a great addition"

"You're all aware of our interest in Theo," Allardyce told a news conference. "If we're able to get that over the line, I'll be delighted.

"If we can get that all sorted out then that would be a great addition to join us from an attacking point of view.

"Two to three reasons [for Everton's interest]: goalscoring threat, pace, experience and he's good on assists from wide in terms of his crossing.

"So, if that's at all possible, that would be very nice. It's not imminent, but negotiations are going on."

Sam on Walcott: "It would be very nice if we could get it over the line but there is nothing imminent. It would be a permanent deal. We wait and see.”https://t.co/e0fD3TUrCd

Walcott has 65 Premier League goals and 43 assists to his name in 269 appearances for the Gunners and Allardyce believes he could be the perfect tonic to his ailing front line.