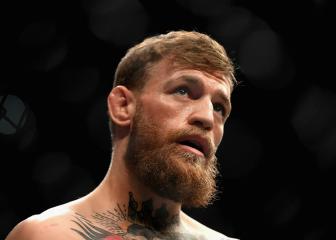 The Spanish third seed was beaten in straight sets by world number 82 Hsieh Su-Wei at Melbourne Park as women's draw opens up even more.

The third seed's rough start to 2018 continued with a 7-6, 6-4 loss to Hsieh Su-Wei in hot conditions on Rod Laver Arena.

Muguruza had played just one full match to begin the year after retiring at the Brisbane International due to cramps and withdrawing in Sydney because of a thigh injury.

The Spanish two-time grand slam champion received treatment on an apparent foot problem during her loss to Hsieh.

A quarter-finalist in Melbourne last year, the second-round defeat was Muguruza's earliest at the season's opening grand slam since she was beaten at the same stage in 2013.

Muguruza committed 43 unforced errors in her defeat as she became the fourth top-10 seed to depart at the Australian Open.